The UN Committee against Torture stops expulsion of family 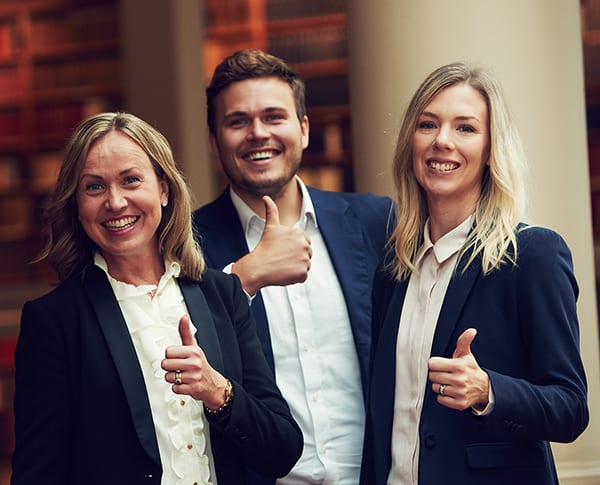 Scandinavian Human Rights lawyers represent a family of six people, citizens of Afghanistan, who fled to Sweden because of honor-related persecution. In Sweden, the family has converted from Islam to Christianity, but all family members have been denied a residence permit in Sweden, even though they risk torture and inhuman and degrading treatment in Afghanistan. After the Scandinavian Human Rights Lawyers filed four complaints concerning different family members, to the UN Committee against Torture, the Committee requested that the Swedish Government stop the expulsion while the case is examined by the Committee.

– The decision is very satisfying. In the complaints we have pointed to the shortcomings that exist in the Migration Authorities’ examination of genuine faith and that, among other things, the recommendations of the UNHCR are not followed in all respects. There is, for example, no expert knowledge about religion and conversion among the authorities and the assessments are often lacking in objectivity, says Rebecca Ahlstrand, lawyer at the Scandinavian Human Rights Lawyers.

– The UN’s decision means that the enforcement of the family’s deportation is now stopped and that the Swedish government is given the opportunity to respond and give its statement to the UN’s torture committee, says Jonathan Johnsen, lawyer at the Scandinavian Human Rights Lawyers.

– We have previously worked with a legal analysis of similar cases in the Conversion Report that was released earlier this year. The investigation shows that the assessment of genuine faith is often characterized by arbitrariness and legal uncertainty for the individual. In the complaint, we have also pointed to the overall and systemic shortcomings that we have observed in this case and similar cases, says Ruth Nordström, Chief Legal Counsel Scandinavian Human Rights Lawyers