Report about the Asylum Processes of Religious Converts in Sweden 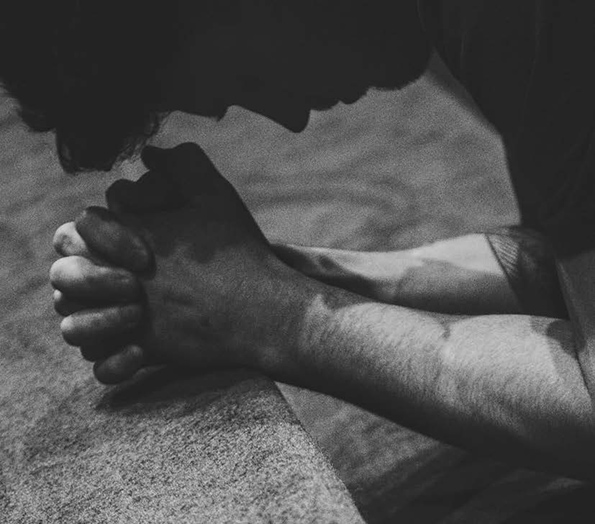 In a world with growing numbers of refugees, the number of asylum-seekers in Sweden peaked in 2015. This year marked a high point for refugees with roots in Afghanistan, among others. Within this group, a relatively large number have converted to Christianity. This has led to questions of faith, religion and conversion and have become highly relevant in the asylum process. Many Christian churches throughout Sweden are involved in these matters, and in their engagement, they have witnessed the challenges that asylum-seeking converts face. This reality forms the background of this report.

This report has four related objectives:

The material found in this report has been collected from 76 Free Churches in 64 locations throughout Sweden. The material is based on documents concerning the asylum processes of 619 persons. These 619 persons are all Afghan citizens who applied for asylum in Sweden between 2015 and 2018. All 619 are baptized members of the aforementioned churches and are therefore considered converts in this report.

In reviewing current research on religion and conversion, the report shows that religion cannot be understood solely as a system of ideas. All current research on religion considers religious faith to be multidimensional, and the last few decades of research emphasize the social and material dimensions of religious practice. Conversion must therefore be understood, in the light of this research, as a multifaceted process rather than as an emotional or conceptual transition from one worldview to another.

The quantitative analysis shows that 68% of the converts represented in the study are denied asylum on the grounds that their faith is not judged to be genuine. In cases where conversion became a relevant factor late in the asylum process, the figure for negative decisions increases to 81%. Furthermore, it is apparent that converts’ proven involvement in church life plays a negligible or nonexistent part in the decisions. One of the most notable aspects of the analysis is the great difference between comparable entities in the material. In two comparable congregations, one has a negative decision frequency of 52% while the same figure for the other is 84%. A comparison of the Swedish Migration Board’s offices in Jönköping and Gothenburg shows that the former has a negative decision frequency of 44% while the same figure for the latter is 80%. Furthermore, the study shows that the political leanings of the Swedish Migration Court’s lay judges have a significant effect, as SD (Sweden Democrat) lay judges reach negative decisions in 93% of cases, while the same figure for V (Left Party) lay judges is 15%. The overall conclusion of the study is that the asylum process for converts is not in accordance with the rule of law.

By means of a qualitative analysis of the content of the documents in 61 cases, a comparison has been made between the stories of the converts and the Swedish Migration Board’s motivations for decisions. The analysis shows that there is no structurally identifiable content-related difference on a group level between the converts who have received negative decisions and those who have received positive decisions. However, the study indicate clear differences in the Migration Board’s motivations in cases that have received negative decisions as compared to cases that have received positive decisions. The difference can be traced to the convert’s intellectual ability to reflect on his or her faith, with the result that it is the intellectual capacity, rather than the faith, of the convert that is judged. The analysis also shows that the Migration Board holds a dubious and inconsistent position on the public nature of faith, as converts are presumed to be able to choose to keep their faith private and secret. The qualitative analysis also shows that the converts’ membership and involvement in local churches is given negligible or nonexistent weight. In light of all of this, the conclusion of the study is that the Swedish Migration Board does not have sufficient competence to judge cases on scientific grounds in accordance with the rule of law.

In the legal section, the point is made that the right to change religion is a basic human right, as is the right to an objective asylum procedure in accordance with the rule of law. The analysis shows that the Swedish Migration Board’s decisions are often in opposition to applicable law, international law and human rights. The European Court of Human Rights, the guidelines given by the United Nations High Commissioner for Refugees and the United Nations’ Committee Against Torture all provide essential guidance concerning the application of relevant international conventions. Based on this guidance, this analysis reveals systematic deficiencies in the praxis of the Swedish Migration Board. The overall conclusion of the study is that the Migration Board’s decisions in the cases of converts included in the study are arbitrary and not in accordance with the rule of law.

On the basis of a full review of the analyzed material, the following is recommended: