SCANDINAVIAN HUMAN RIGHTS LAWYERS are tasked with protecting and promoting the freedoms and rights of individuals. We offer legal expert assistance, conduct legal proceedings and participate in the public debate on human rights.

The fundamental principle behind human rights is that every human being is born free and that all human beings have exactly the same inviolable human value and rights. These rights are universal and apply to all people, regardless of country, culture and context. Human rights regulate the relationship between the state and individuals and limit the state’s power over the individual and establish certain obligations for the state towards the individual.

“All human beings are born free and equal in dignity and rights.
They are endowed with reason and conscience
and should act towards one another in a spirit of brotherhood.”

- United Nations, Charter, 1945
Human rights are part of international law and the rights are enshrined in various types of international agreements, conventions and protocols. We base our work on a few major governing documents: The European Convention on Human Rights, The Universal Declaration of Human Rights and the UN Declaration with its conventions, the Convention on the Rights of the Child and the European Convention on Action against Trafficking in Human Beings.

We regularly represent clients who risk the death penalty in the event of deportation to their home country.

We regularly represent clients who risk torture in the event of deportation to their home country?

No one shall be subjected to torture or to inhuman or degrading treatment or punishment.

United Nations (U.N.) Committee against Torture, finds that Sweden violated the U.N. Convention Against Torture and Other Cruel, Inhuman or Degrading Treatment or Punishment, when decided to expel a convert from Afghanistan

In its decision, The U.N. Committee against Torture, finds that Swedish migration authorities have failed in their obligation to make an individualized assessment of the personal and real risk that the complainant would face in Afghanistan. Failure to evaluate the evidence presented in the case, including his dissemination of the Christian message on social media, failure to take into account his cultural and educational background, failure to obtain and include in his assessment independent medical evidence of his health condition, failure to consider the evidence in combination and failure to correctly assess the answers from the applicant, especially the evidence that has been used to form the basis for the credibility assessment. According to the Committee, all these factors contributed to the decision.

We regularly represent clients who risk the death penalty in the event of deportation to their home country.

ARTICLE 6: RIGHT TO A FAIR TRIAL

We regularly represent clients at international human rights bodies to ensure a fair and law-abiding judicial process within a reasonable time.

1. In the determination of his civil rights and obligations or of any criminal charge against him, everyone is entitled to a fair and public hearing within a reasonable time by an independent and impartial tribunal established by law. Judgment shall be pronounced publicly but the press and public may be excluded from all or part of the trial in the interests of morals, public order or national security in a democratic society, where the interests of juveniles or the protection of the private life of the parties so require, or to the extent strictly necessary in the opinion of the court in special circumstances where publicity would prejudice the interests of justice.
2. Everyone charged with a criminal offence shall be presumed innocent until proved guilty according to law.
3. Everyone charged with a criminal offence has the following minimum rights:
(a) to be informed promptly, in a language which he understands and in detail, of the nature and cause of the accusation against him;
(b) to have adequate time and facilities for the preparation of his defence;
(c) to defend himself in person or through legal assistance of his own choosing or, if he has not sufficient means to pay for legal assistance, to be given it free when the interests of justice so require;
(d) to examine or have examined witnesses against him and to obtain the attendance and examination of witnesses on his behalf under the same conditions as witnesses against him;
(e) to have the free assistance of an interpreter if he cannot understand or speak the language used in court.

ARTICLE 8: RIGHT TO RESPECT FOR PRIVATE AND FAMILY LIFE

We represent individuals whose right to respect for their private and family life has been violated by public authorities.

1. Everyone has the right to respect for his private and family life, his home and his correspondence.
2. There shall be no interference by a public authority with the exercise of this right except such as is in accordance with the law and is necessary in a democratic society in the interests of national security, public safety or the economic well-being of the country, for the prevention of disorder or crime, for the protection of health or morals, or for the protection of the rights and freedoms of others.

ARTICLE 9: FREEDOM OF THOUGH, CONSCIENCE AND RELIGION 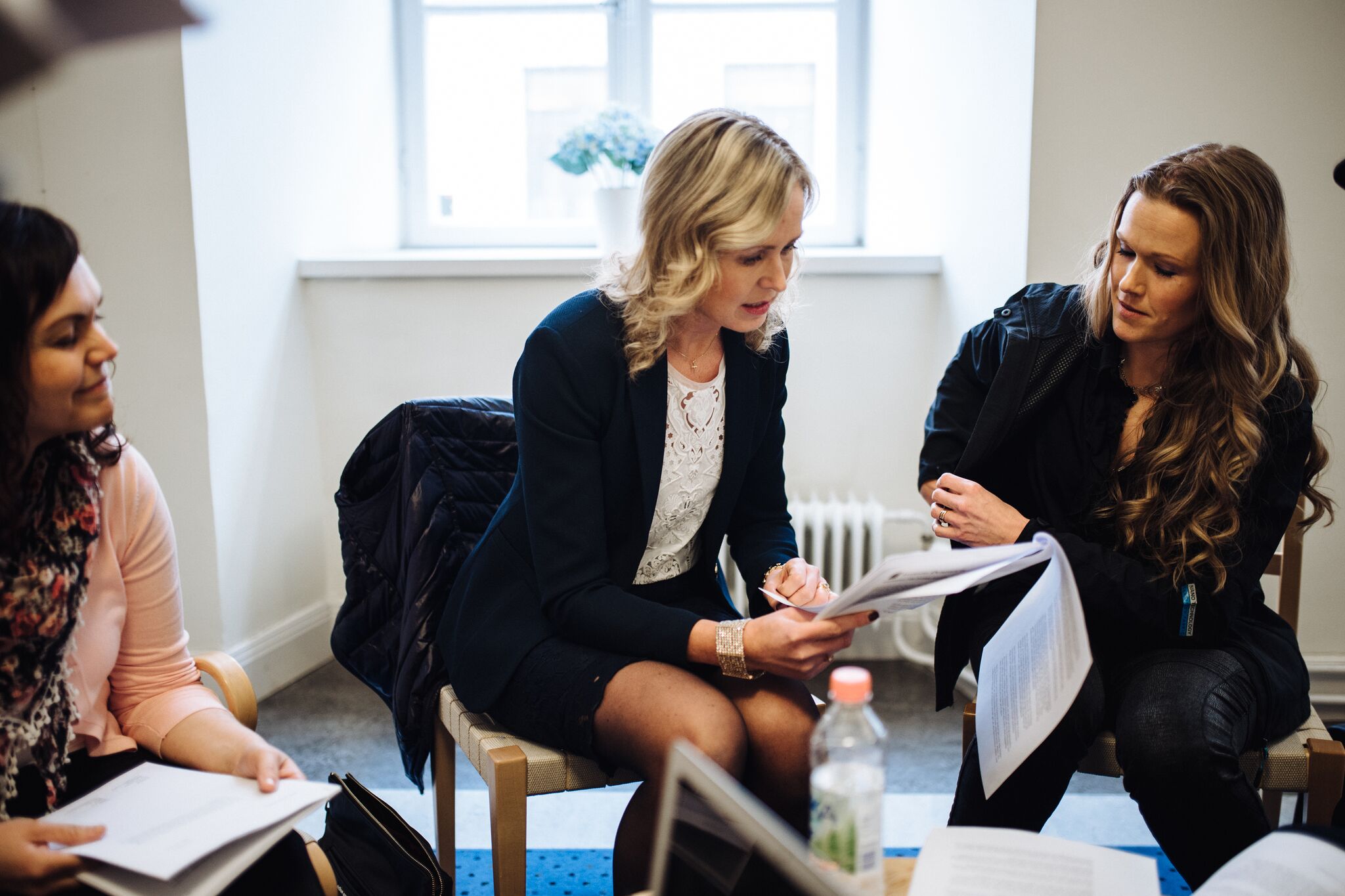 We represent clients whose right to freedom of thought, conscience and / or religion has been violated.

We represent clients whoright to freedom of expression has been violated.

ARTICLE 13: RIGHT TO AN EFFECTIVE REMEDY

We represent clients at international bodies, in cases where there is a lack of an effective national remedy.

Everyone whose rights and freedoms as set forth in this Convention are violated shall have an effective remedy before a national authority notwithstanding that the violation has been committed by persons acting in an official capacity.

We represent clients whose rights and opportunities have been violated because of their religion or other beliefs, sexual orientation, gender, transgender identity or expression, ethnicity, disability, or age.

The enjoyment of the rights and freedoms set forth in this Convention shall be secured without discrimination on any ground such as sex, race, colour, language, religion, political or other opinion, national or social origin, association with a national minority, property, birth or other status.

DO YOU NEED HELP IN A CASE THAT INVOLVES HUMAN RIGHTS?