On the 14 June 2017 two Swedish midwives, Ellinor Grimmark and Linda Steen, filed complaints against Sweden for violations of their freedom of conscience and religion to the European Court of Human Rights in Strasbourg.

Linda Steen had a contract with Nyköping Hospital women’s clinic within the County of Sörmland, in which they had agreed that she was to work within the clinic for two years after her midwife studies. However, the County broke the contract when she informed them that she was unable to perform abortions due to her faith and her conscience. She has to commute to Norway, where she can work as a midwife with freedom of conscience.

-During an acute midwife shortage and major crisis within delivery care, where over eighty percent of the County Councils that run local hospitals in Sweden have reported having trouble recruiting midwives, Ellinor Grimmark and Linda Steen have been denied the right to work within her profession, because of their conscientious objection to abortion. Article 9 of the European Convention gives everyone the right to freedom of thought, conscience and religion, and any restrictions in these rights have to be prescribed by law and measure have to be proportionate and necessary in a democratic society, said senior legal counsel, Ruth Nordström.

-It cannot be considered proportionate or necessary to prohibit midwives from working in delivery care or postpartum care, especially considering that there is such shortage on midwives in Sweden. Patient safety within delivery care is threatened and forcing midwives to work in Norway is contrary to women’s rights and the right to adequate health care, said senior legal counsel, Ruth Nordström

–  Ellinor Grimmark´s and Lindas Steen´s rights to freedom of thought, conscience and religion have been violated through the actions of Swedish authorities and through the systematic and ongoing prohibition for them and others likeminded to be employed as midwives within Swedish healthcare. There is a wide consensus among the European states, including the neighboring Scandinavian countries, Norway and Denmark, to protect health care worker´s rights according to the Convention, said legal counsel Rebecca Ahlstrand.

– A majority of all member states of the Council of Europe, including the neighboring countries Norway and Denmark, protect the right to freedom of conscience for health care professionals in law or practice. Against this background, the Swedish authorities cannot claim that it is not possible to accommodate conscientious objections in healthcare, says Jörgen Olson, senior legal counsel. 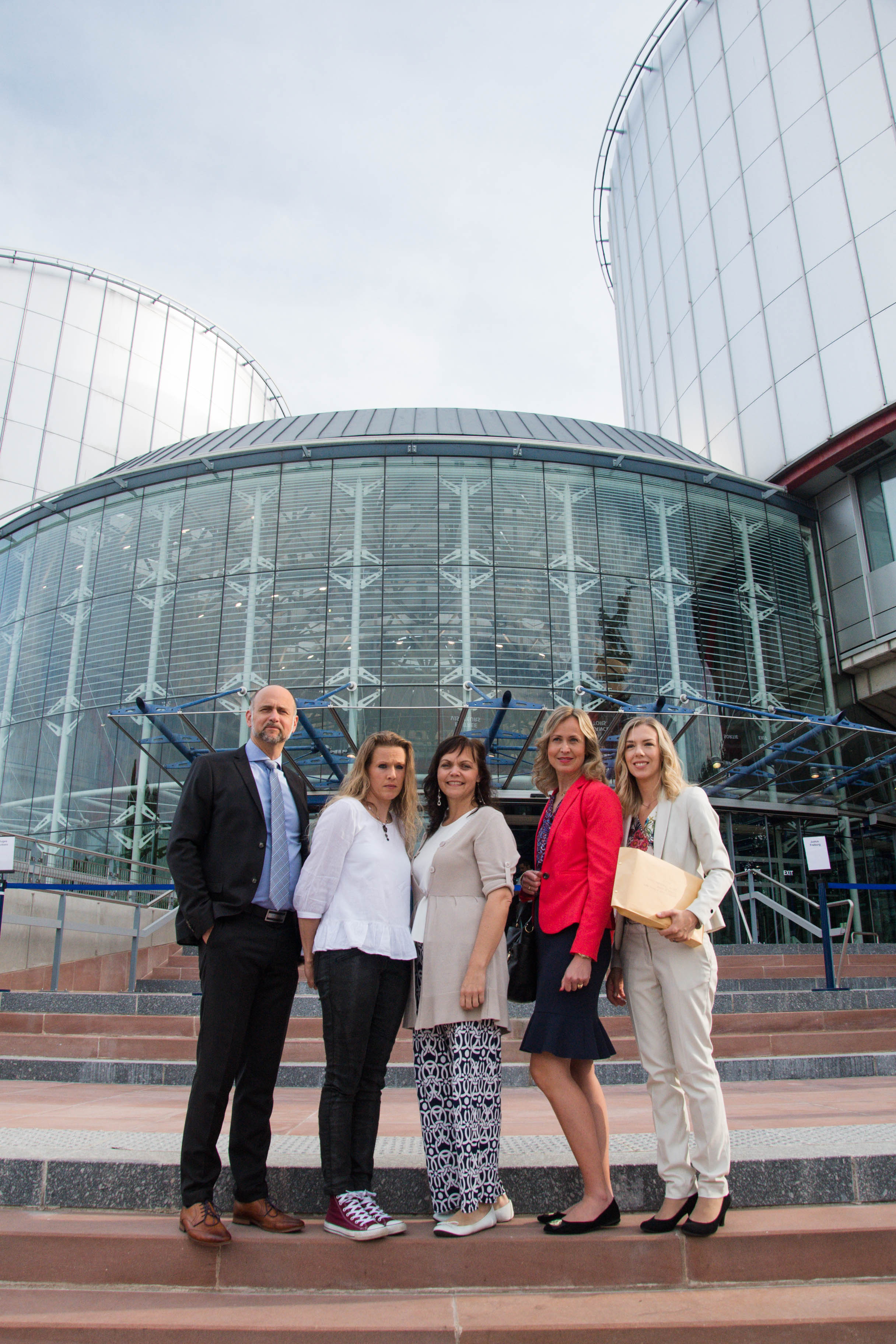