Swedish Midwife Case to the European Court of Human Rights 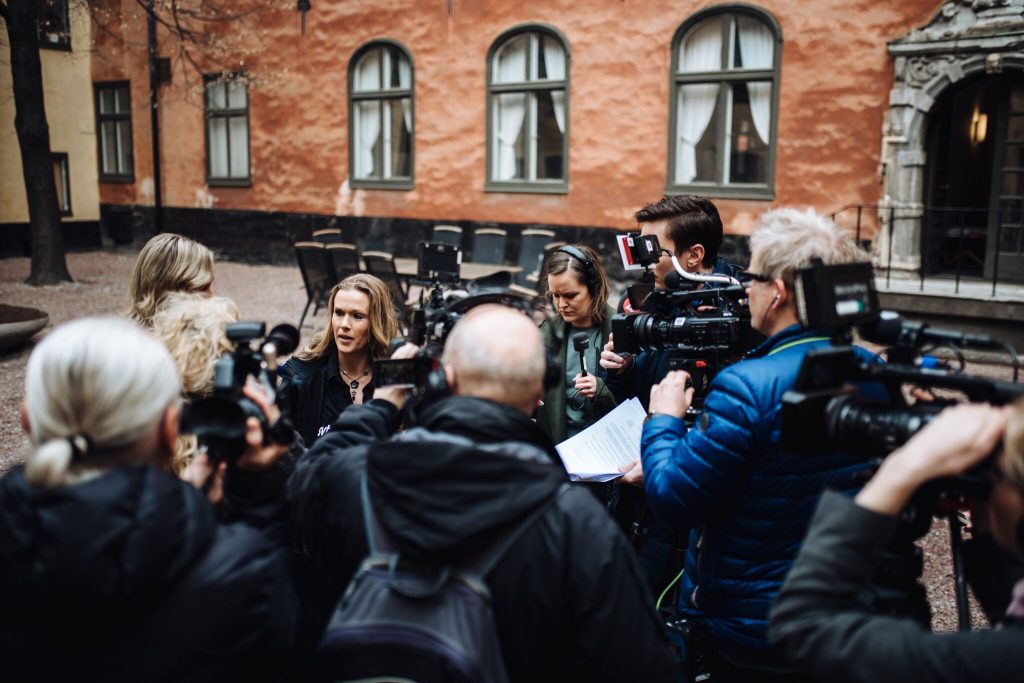 Uppsala, Sweden:
On April 12 the Swedish Labour Court ruled against midwife Ellinor Grimmark who was unjustly denied employment by three different hospitals because of her conscientious objection to abortion and because she expressed her opinion publicly in the media.

– The majority of the countries in Europe, protect the right to freedom of conscience in their Constitution, law or practice. In addition, health professionals right to conscience is recognized in international ethical codes. According to Council of Europe Resolution 1763, health care professionals shall not be coerced or discriminated upon because of refusal to perform or assist in abortions, says Legal Counsel Rebecca  Ahlstrand.

The background of the case is that Ellinor Grimmark has sued the County Council of Jönköping for violation of her freedom of thought, conscience and religion, as well as her freedom of opinion and expression under the European Convention on Human Rights.

In January 2014, Värnamo Hospital’s women’s clinic offered Grimmark a job within the delivery ward, but then withdrew employment because she had expressed her opinion in the media regarding abortion. The head of the hospital told Grimmark that no employee was allowed to “publicly take a stand against abortion”.