The UN Committee against torture stops expulsion of convert to Pakistan

AMMAR*, A PAKISTANI human rights activist, fled to Sweden after being subjected to detention and torture in Pakistan. During his time in Sweden, he converted from Islam to Christianity. Swedish authorities rejected his application for a residence permit and decided to expel Abdul, despite the risk of torture and death penalty in Pakistan, which is one of the world’s most dangerous countries for Christians. In January 2018, the Scandinavian Human Rights Lawyers filed a complaint to the UN Torture Committee, which immediately stopped the expulsion through interim measures (A.M. v Sweden, ref 859/2018). The Swedish Government has been asked to submit an opinion.

* Ammar is really called something else. 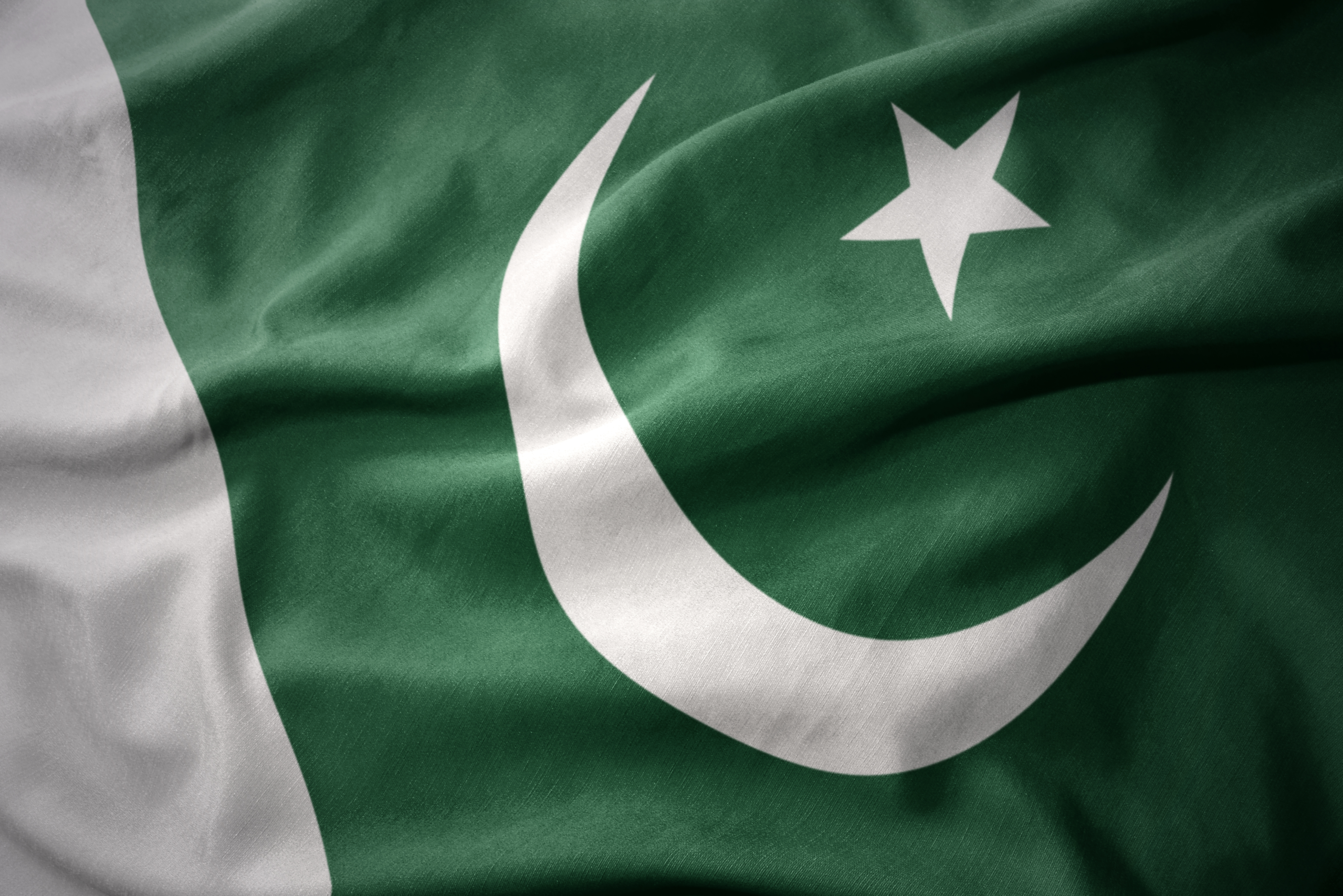