ON 22-26 SEPTEMBER 2016, the trial concerning Linda Steen and Sörmlands Landsting will be held at the District Court of Nyköping. Linda Steen has filed a lawsuit against Sörmland County for violation of her freedom of conscience, freedom of religion and freedom of thought and opinion under the European Convention on Human Rights, and she has claimed damages for those violations. The European Convention, which is Swedish law since 1995, gives everyone, according to article 9, the right to freedom of conscience. This article may only be restricted if it is supported by law and if it is necessary in a democratic society. 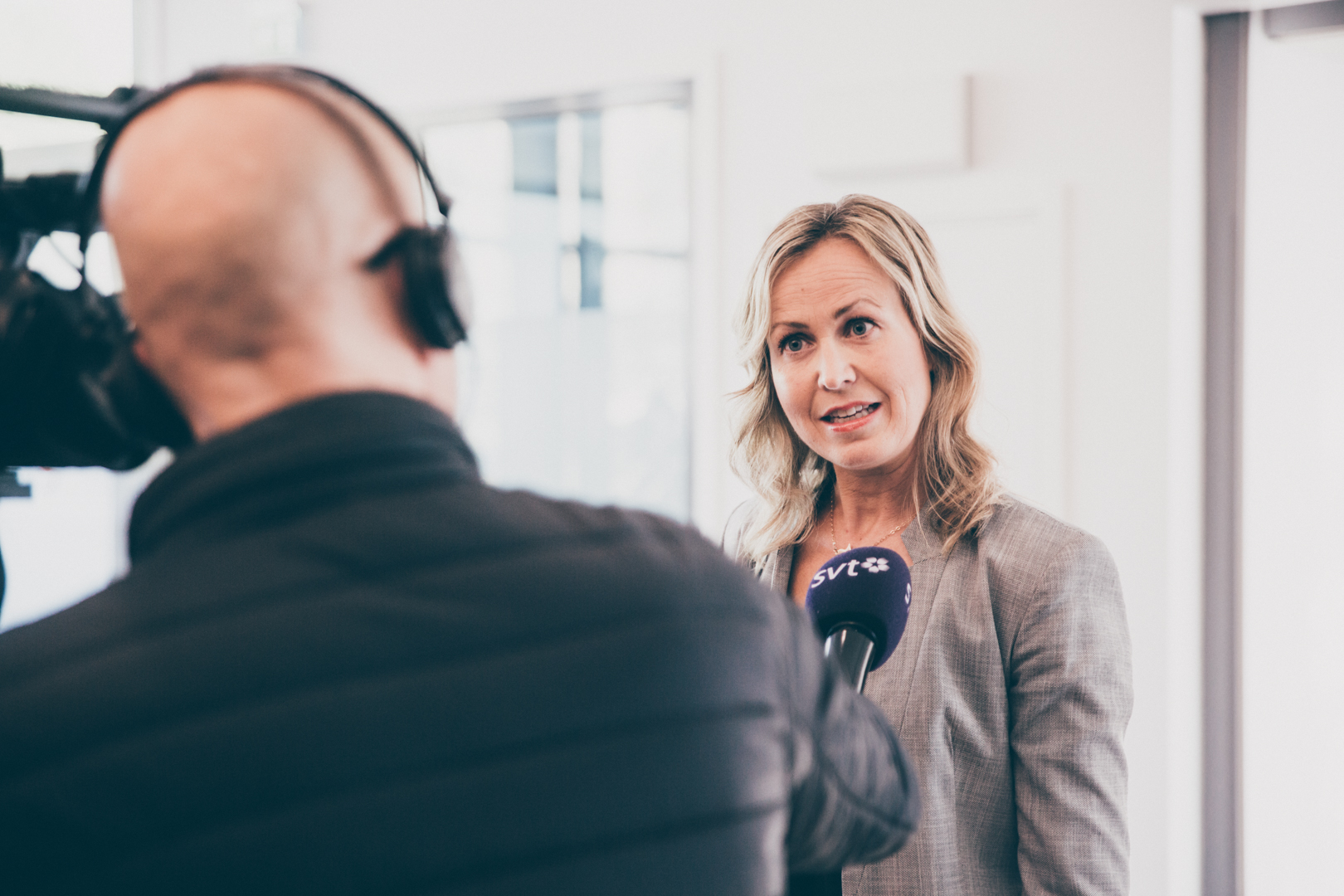 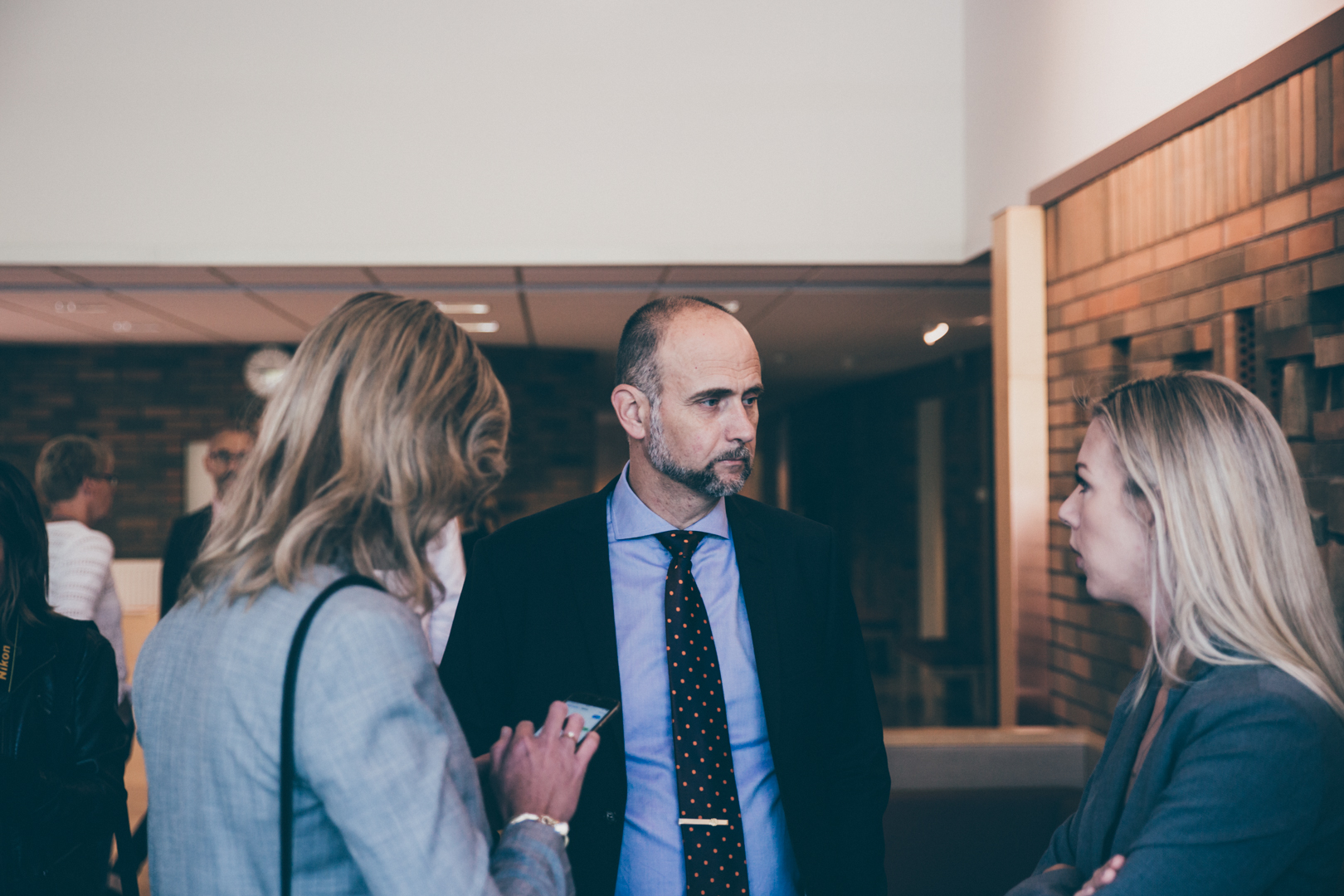