– The Scandinavian Human Dignity Award is dedicated to Dr. Mukwege for his work to combat sexual violence and strengthen women’s dignity and human rights. Dr. Mukwege gives a voice to the voiceless victims and to those who can not speak for themselves. He defends the defenseless and gives them the tools to combat the fear of violence and oppression. Dr. Mukwege has said that it is in times of crisis that every community has the greatest duty to protect human rights. His own community efforts to promote human rights and freedoms makes him a worthy winner of this year’s prize, says Ruth Nordstrom, Chief Lawyer, Scandinavian Human Rights Lawyers and Chairman of Scandinavian Human Rights Committee. 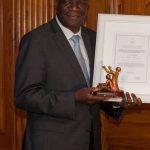 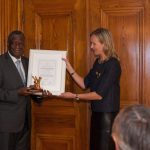 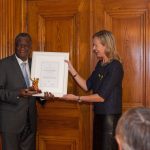 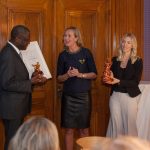 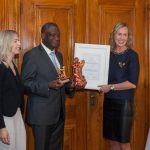 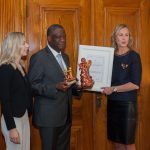 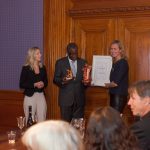 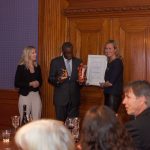 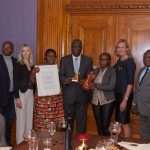 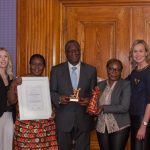 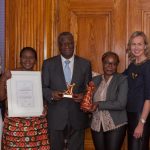 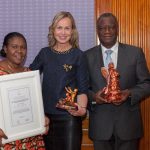 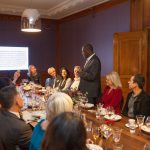 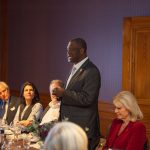 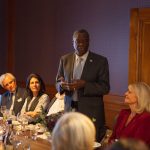 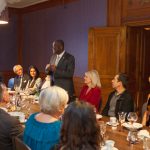 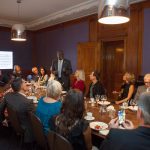 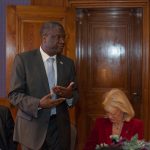 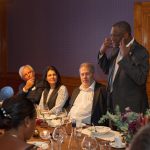 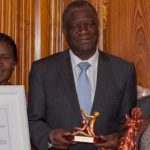